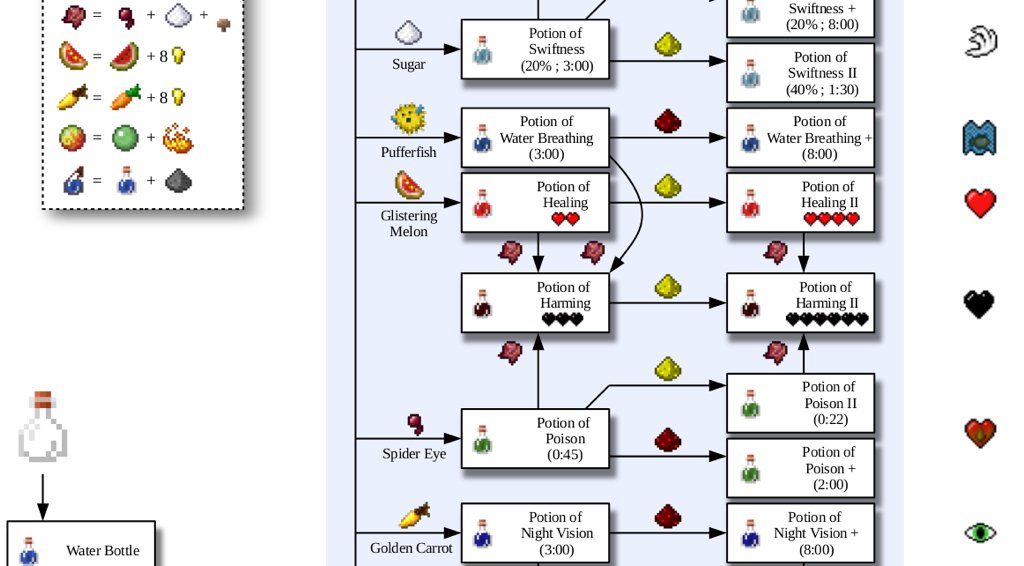 Just a few years back Minecraft took the gaming world by storm.  It is not only the best example of a “sandbox” game but also introduced a development cycle that had never been tried.  It is easy to forget that Minecraft was released as beta in May 17, 2009 and 1.0 was not released until November of 2011.  Three years later Minecraft is still being updated regularly with new content coming every few months.  With every new update Minecraft becomes a little deeper and more complicated than the last time.  For those of us who play the game regularly this is perfect.  It keeps Minecraft fresh and interesting.  However, from an outsider’s perspective each update makes Minecraft become a little more daunting and the “endgame” is a little farther out of reach. More features requires more time from the player to learn and understand them.  Traditional game development never had this problem.  For example, Assassins Creed gains new features with every new release of a game.  If you have never played Assassins Creed and want to jump in all you have to do is start with the first game.  Minecraft forces you to jump in with all the latest features and doesn’t even give you a tutorial.  Minecraft has changed drastically after only three years; what will it look like after ten?  When the minecraft wiki releases its own textbook and most Youtube tutorial videos start with, “Let’s pick up right where we left off in chapter 9 dealing with hostile mobs and where to find them.”  Ten years of updates with turn Minecraft into a seemingly endless mine of blocks, mobs and mechanics to learn and understand.  A good example of this problem is World of Warcraft.  Sure everyone was on the same page when it was first released but now after fifteen years of content jumping in with the knowledge of how many hours it will take to see everything is overwhelming to say the least.

But don’t worry, Minecraft has a defense against this problem built right into the game itself.  Minecraft is as complicated as you want it to be.  World of Warcraft is always pushing you toward the next quest and making you equip better gear, this is present in most games not just World of Warcraft.  This struggle continues until the endgame.  Minecraft gently nudges the player with its only true objective, survive the night. Beyond this, it has no objectives, nothing pushing you to learn about enchanting or the best way to grow potatoes but you will want to because it is fun.  The more you learn the more you want to know.  Minecraft showed us the player can learn without being told what to do.  In telling the player nothing Minecraft gave us everything and is without a doubt one of the most important games of the past decade. 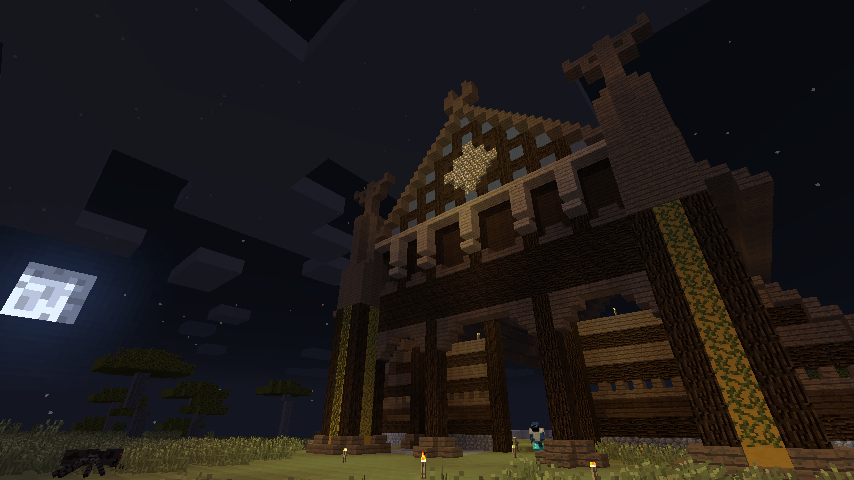 Why did we build this? BECAUSE WE CAN!!!