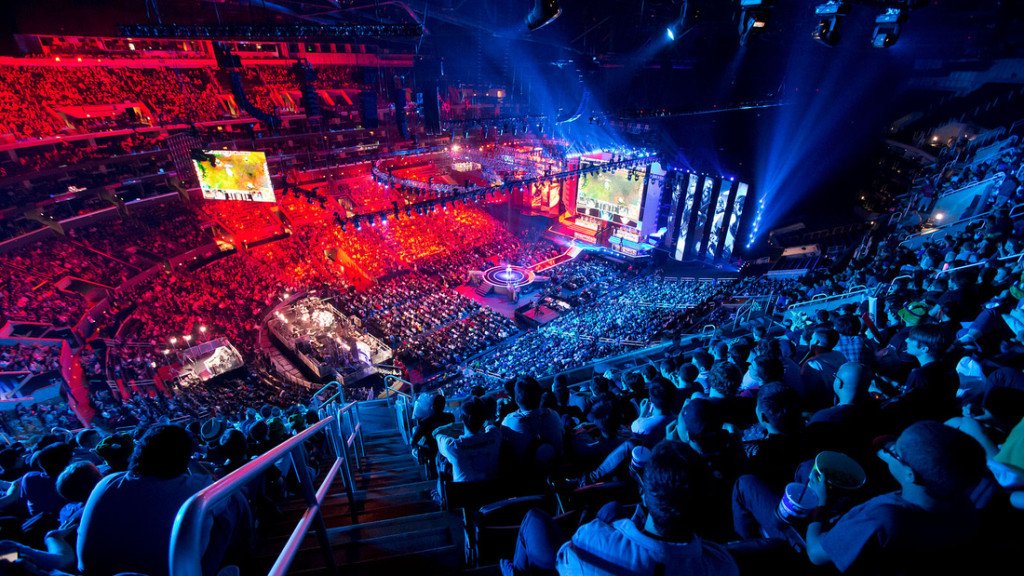 As gamers we strive for recognition. We want to prove ourselves, have our skills tested, pushed to the limit. We get a thrill from seeing our name at the top of a leaderboard or finally getting that achievement. On a larger scale gamers have been fighting for recognition in the world at large. We are either fighting congress who has tried in the past to regulate violent video games or the parents who are worried about their child’s moral compass. What many of us want is for video games to have the same respect that movies, tv shows, music and books have. Video games should be viewed as just another creative medium unique in it requires user input. Lately the front line of the battle has shifted with the emergence of eSports. Now the debate is whether or not video games are worthy enough to be equal with the likes of Baseball and Football. The question is, why do gamers want League of Legends, Call of Duty etc. to be recognized as sports? Why would we care? It all comes down to again recognition but this time on a global scale. We want to show the world that it can take just as much skill to be professional eSports player as it does to be an athlete.  And in a lot of people’s minds we will attain this recognition when eSports become sports.

As a gamer I feel this is an unfair comparison, apples to oranges. Video games require quick thinking, fast reflexes and mental flexibility. Regular sports require these same traits but has an emphasis on physical prowess whereas video games have an emphasis on strategy. Obviously Sports have an emphasis on strategy but again differently than video games. Professional gamers don’t have a coach they create and modify strategies on the fly. Most sports move at a slower pace allowing more time to think and analyze the situation. It’s not that video games are on a lower level than sports, they are in a completely different world. The apples to oranges analogy works the best: they both come from a tree, both have stems, both are edible but but at the same time they are completely different.