Rise of the Tomb Raider left me with plenty to think about.  Just kidding, I’ve forgotten about it entirely.  Tomb Raider isn’t a bad game, but it isn’t a good game either.  The gameplay is fine, the graphics are fine, the writing is . . . okay the writing is garbage.  But if bad writing was a deal breaker I’d have a problem with most video games.  No, my problem is the blandness.  Rise of the Tomb Raider tries nothing new.  Go from room to room shooting bad guys, climbing around color coded handholds, and solve the occasional rudimentary yet somehow still frustrating puzzle.  Rise of the Tomb Raider is a 3rd person, cover based, shooter with a semi open wor- sorry I lost interest.  Forget everything you know about the action-adventure genre, it’s the only way you might be surprised by Tomb Raider.  My extensive knowledge of the Uncharted series is finally getting put to use.  A room with chest high walls?  Get ready for the bullets to start flying.  On the receiving end of those bullets is the standard bad-guy set 32B.  Including: every type of bad guy you’d expect with no surprises.  Enemy verity is woefully unappreciated. God forbid I forget the climbing.  I spent half the game monkeying around with enough time to wonder what the point is. 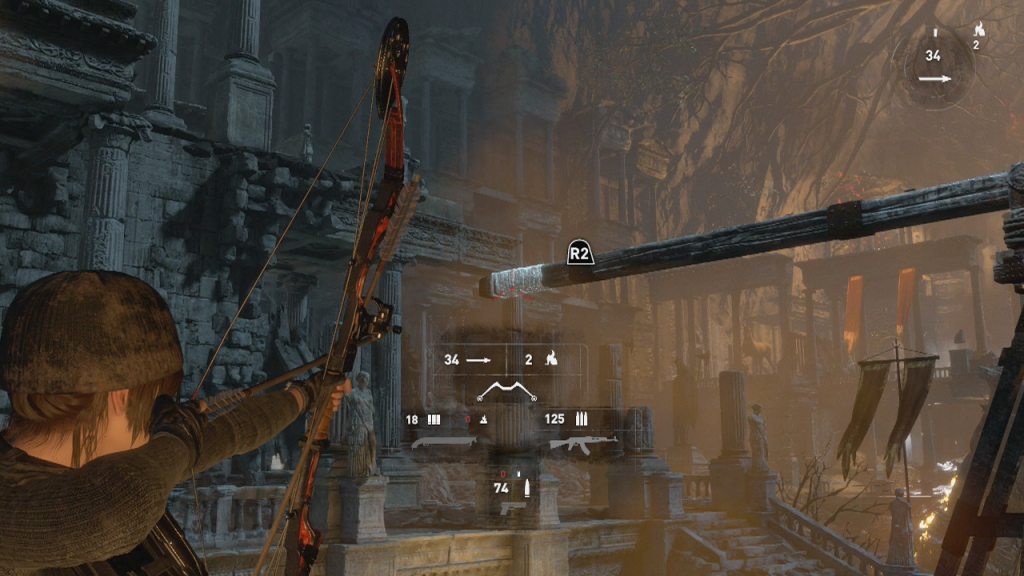 Not helping Tomb Raider’s case are its striking similarities to the Uncharted series.  I’m a huge Uncharted fan.  But “it’s not Uncharted” is far from the heart of the issue.  What I’ve described is Uncharted if Uncharted had no personality.  The puzzIes, the climbing, the mass murder these define Uncharted’s gameplay and it’s far from perfect but it is Uncharted. I want Tomb Raider to have a different spin on the Uncharted formula.  I want it to have it’s own identity.  But alas, Rise of the Tomb Raider is nothing more than a discount Uncharted game.  Not the worst thing, but not the most interesting thing either. 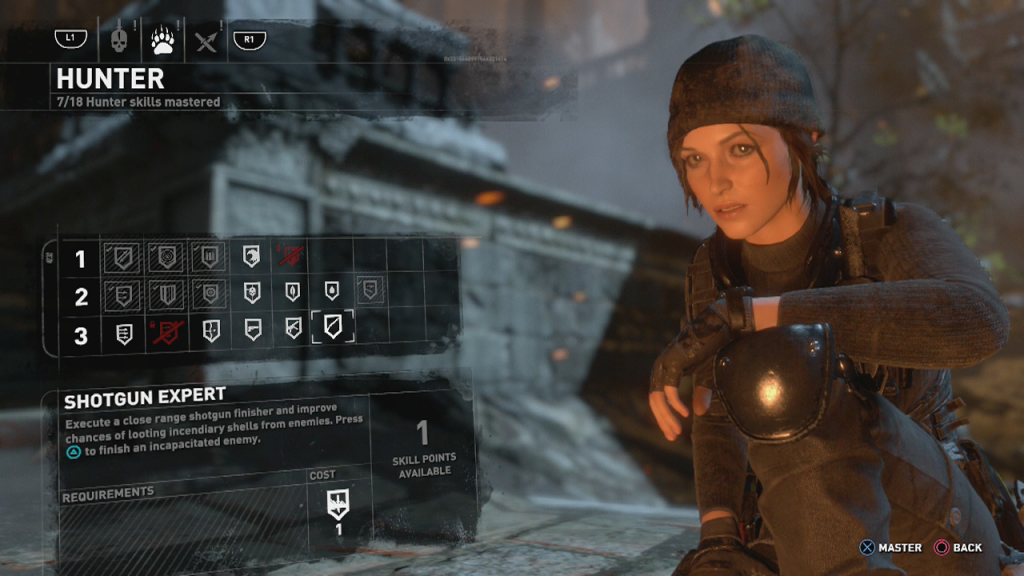 We live in a world where broad appeal is waning.  In a gaming landscape that offers a dating simulator about birds, a philosophically charged action game about androids, and everything in between at the press of a button, there isn’t any room for games like Rise of the Tomb Raider.  If a game doesn’t hook me in the first ten minutes I don’t stick around.  That leaves me with Rise of the Tomb Raider.  A game whose elevator pitch will always start with “it’s like Uncharted but . . . worse”.  If you haven’t played Uncharted, play Uncharted, and if you already have there’s no reason to play Rise of the Tomb Raider.