We knew this day would come.  From the moment I heard Nintendo was getting into the mobile game market I predicted all Nintendo had to do was release a free to play Pokemon game and everyone would lose their minds.  Little did I know how close I was to the truth.

Pokemon Go is a game where you catch Pokemon . . . in your house, your backyard and that liquor store down the street.  Using Pokemon Go is like looking through a window into another world full of little creatures only you can see, not unlike some drugs I suspect.  Using your phones GPS and camera allows Go to populate your world with Pokemon, Poke-Stops and Gyms.  I have spent precious minutes with Pokemon Go, due to server problems, but already I see my world differently.  No longer is the hiking trail behind my house simply a boring dirt path.  At the start there is a Poke-Stop, the closest one to my house, where I can replenish my Pokeballs.  The trail itself is alive with Pokemon, at a small bridge I encountered a Zubat hovering about eye level and spent 30 seconds tossing Pokeballs at it. 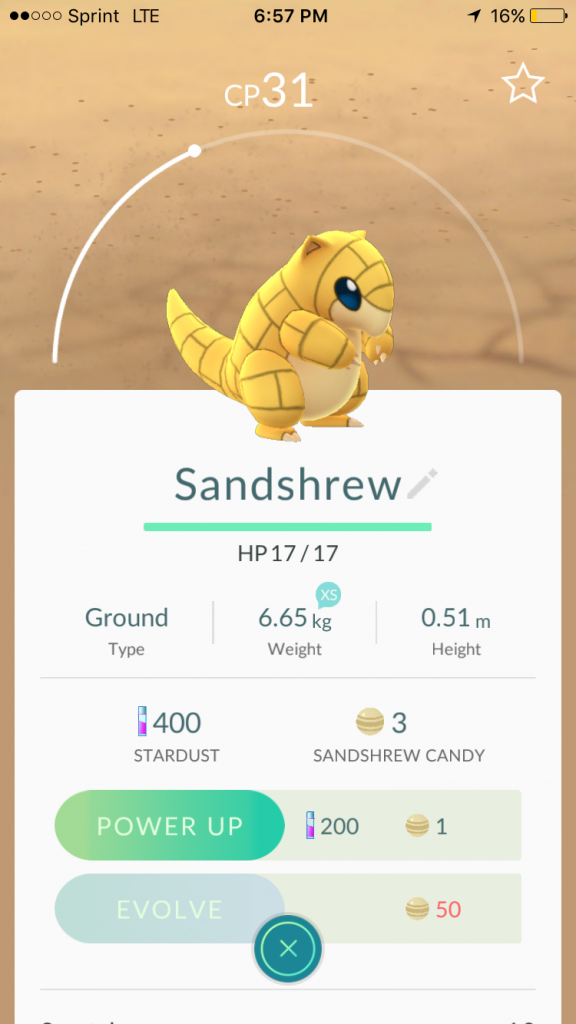 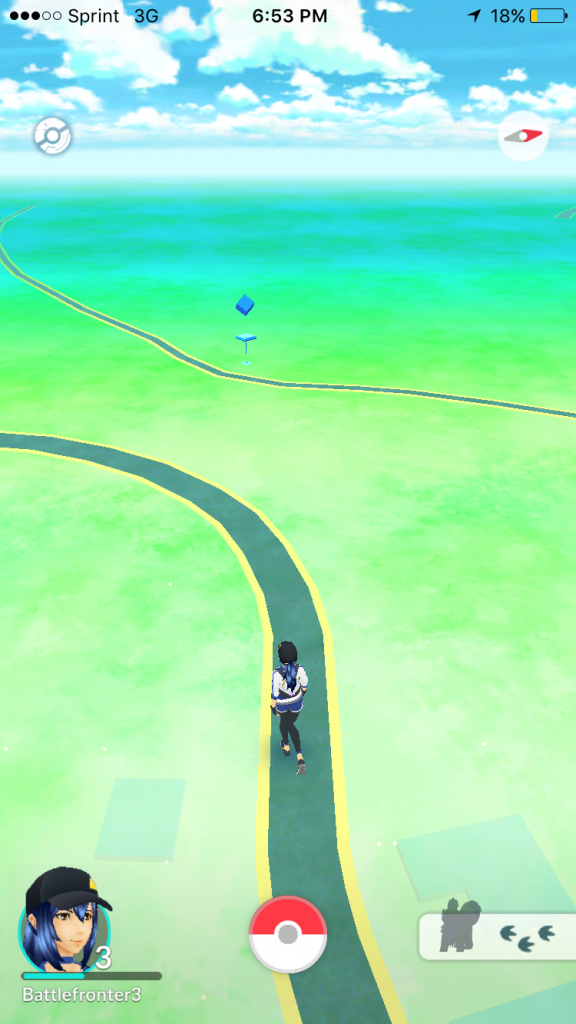 What fresh hell has Nintendo released on us?  I’m not sure yet.  But I’m giving the internet about a week before someone walks off a cliff trying to catch a Pikachu.