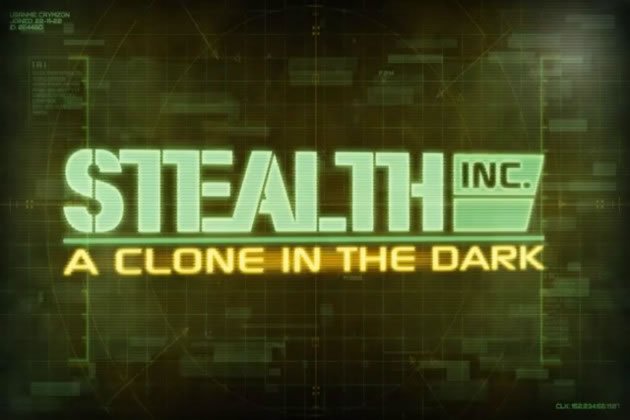 Stealth Inc. don’t let the name fool you this is as much about puzzle solving as it is about stealth.  It’s a 2D, sidescrolling, puzzle platformer and so far it is a pretty good one.  In Stealth Inc. there are eight worlds within each world there are ten levels, so far the diversity of the puzzles is impressive.  The basic gameplay is to avoid sensors, get to the exit and don’t die.  However, there is not as much stealth gameplay as I would like there to be even though there are three states your character can be in, fully visible, partially visible and not visible, there are entire tests that focus on puzzle solving and ignore stealth.  I do have a lot of gripes about Stealth Inc.  for instance, cheap deaths and infrequent checkpoints,  but the presentation is very well done.  Its graphics are very retro inspired and there is a “narrator” every level has words that appear in the background that gives hints but mostly taunts the player.  The only fault in the presentation is the music which is retro but repetitive I found myself being annoyed by it in the early levels, however, it does get better as the games progresses.  For all its faults it is a fun, stealth, puzzle platformer and worth the $10 asking price. 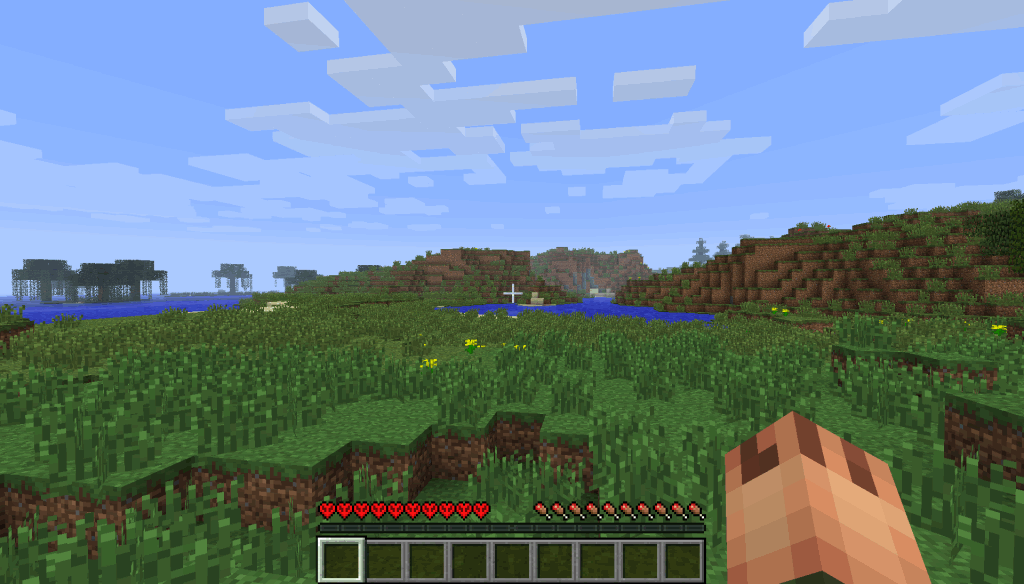 I started with nothing but I knew what I had to do, survive.  after building a house out of the small amount of wood I scraped together I plunged deep into a cave not just looking for resources but for someone, anyone.  No luck, the caves are overrun by zombies clearly a civilization used to be here but it is long since dead.  Night has fallen I did not have enough materials to build a bed so I am keeping a watchful eye on the world outside the zombies walk freely outside but now there are other things to worry about.  There are strange beings that keep disappearing and reappearing and I think they know when I am looking at them  I have a feeling they are not from this world.  I am back in the caves but more importantly I have found a music disk more proof that someone else is out there.  Disaster has struck one of the strange green creatures I keep seeing has just destroyed half of my house they appear to explode when they feel threatened, however, I am starting to believe it was an attack I have concluded there is no logic in this place . . .

Hard to believe this is a interpretation of Minecraft we know and love.  However, if you stop and think about it Mincraft paints a bleak picture of the world especially during singleplayer.  I have found I now only enjoy playing Minecraft with my friends because there are no other characters in singleplayer it is just me.  In a game like Skyrim, for instance, I never feel alone because I have hundreads of NPC’s to keep me company.  In Minecraft even the villagers don’t look human.  I still think Minecraft is a great game and I will always feel nostalgia for singleplayer but now it just depresses me.